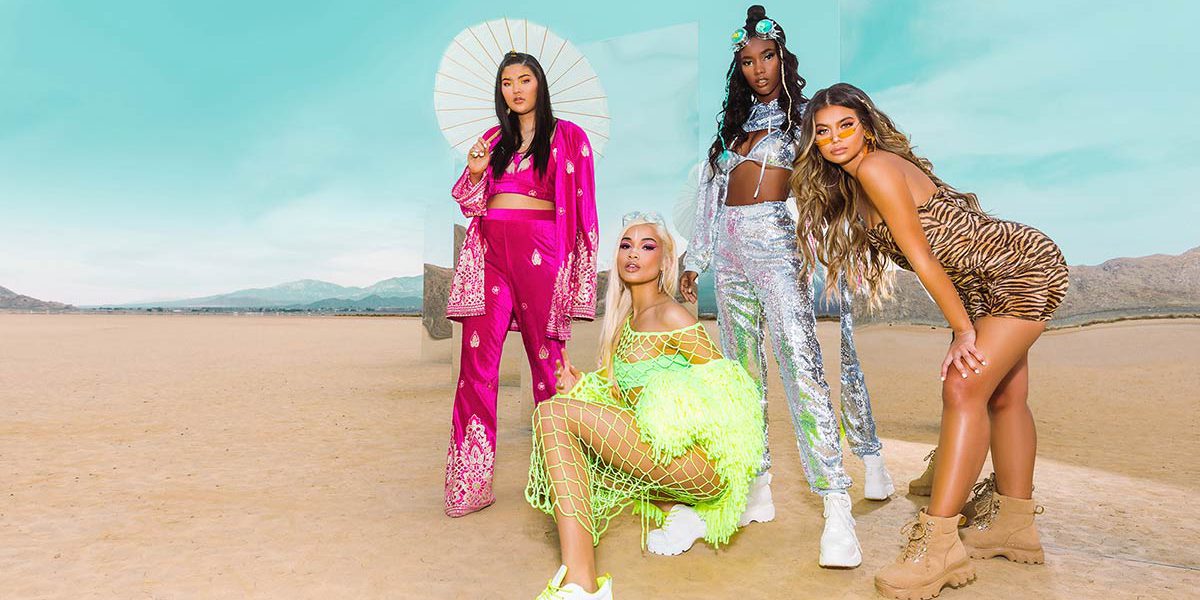 Picture this. You’ve got 10 minutes before you have to leave for work and all you need to do is pull on your favourite work top, step into your shoes and give the cat a final goodbye nuzzle.

But, horror of horrors, as you slip the top over your head and give yourself a last once-over in the mirror, there’s a stain glaring back at you; a stain that’s slap bang in the middle of your chest. What’s more, you instinctively know it’s the sort of mark that won’t disappear no matter how long you soak it for or how hard you scrub, let alone be fixed by a quick dab with a damp washer (which is all you’ve got time for). Favourite top no more. It’s destined for the bin – and you’re destined to be late.

It’s the same when you realise the extra ventilation you’ve been feeling around your foot is thanks to a hole in your sock so large that not even your nanna would bother darning it, or that the rips in your jeans are way too big to be considered fashionable.

They’re not good enough to give to Vinnies or the Salvos so items in your wardrobe that have reached the end of their natural life end up in landfill. Trouble is, you’re not the only one chucking clothing in the bin.

Australians throw an incredible 6000kg of clothing away every 10 minutes.
That’s more than a third of a million tonnes a year, the equivalent of three Sydney Opera Houses.
Australia is the second biggest consumer of textiles per capita in the world.

Now, in a bid to raise awareness of the issue and make sure more unwanted clothes are recycled, all of ClubQT’s British clients are backing an innovative scheme that will hopefully boost the current paltry figure of 15 per cent of old clothing that is given new life.

Boohoo, Pretty Little Thing and Charles Tyrwhitt have joined reGAIN, an app that benefits retailers, shoppers and, most importantly, the planet.

Running across the UK, it works like this: Collect 10 unwanted clothing items, put them in a box or bag and take to one of 25,000 drop off points across the UK. Do this and participating customers are given a barcode which opens up a range of discount vouchers for the brands involved. Simple, eh?

Here in Australia, many of the fashion retailers ClubQT works closely with have implemented similar plans to increase fashion sustainability.

King Cotton was one such very early pioneer of the concept. Since 1980, the brand has been ahead of the curve by collecting over 200,000 tonnes of clothing that was destined for landfill, and nearly all of it has ended up being reused in third world countries. Click here to find the nearest King Cotton collection point to you.

And, of course, if your clothing is still in good condition, it can be donated to an op shop to raise money for charity or even be collected from your door by Clothing Cleanup, a company that distributes unwanted clothing, shoes, accessories and manchester overseas and across Australia.

Admittedly, we have a long way to go to catch up with some other countries’ clothes recycling efforts, but there are signs that the obscene amounts of textiles clogging up landfill sites is finally being addressed by both brands and individuals – a movement that ClubQT is proud to be associated with.