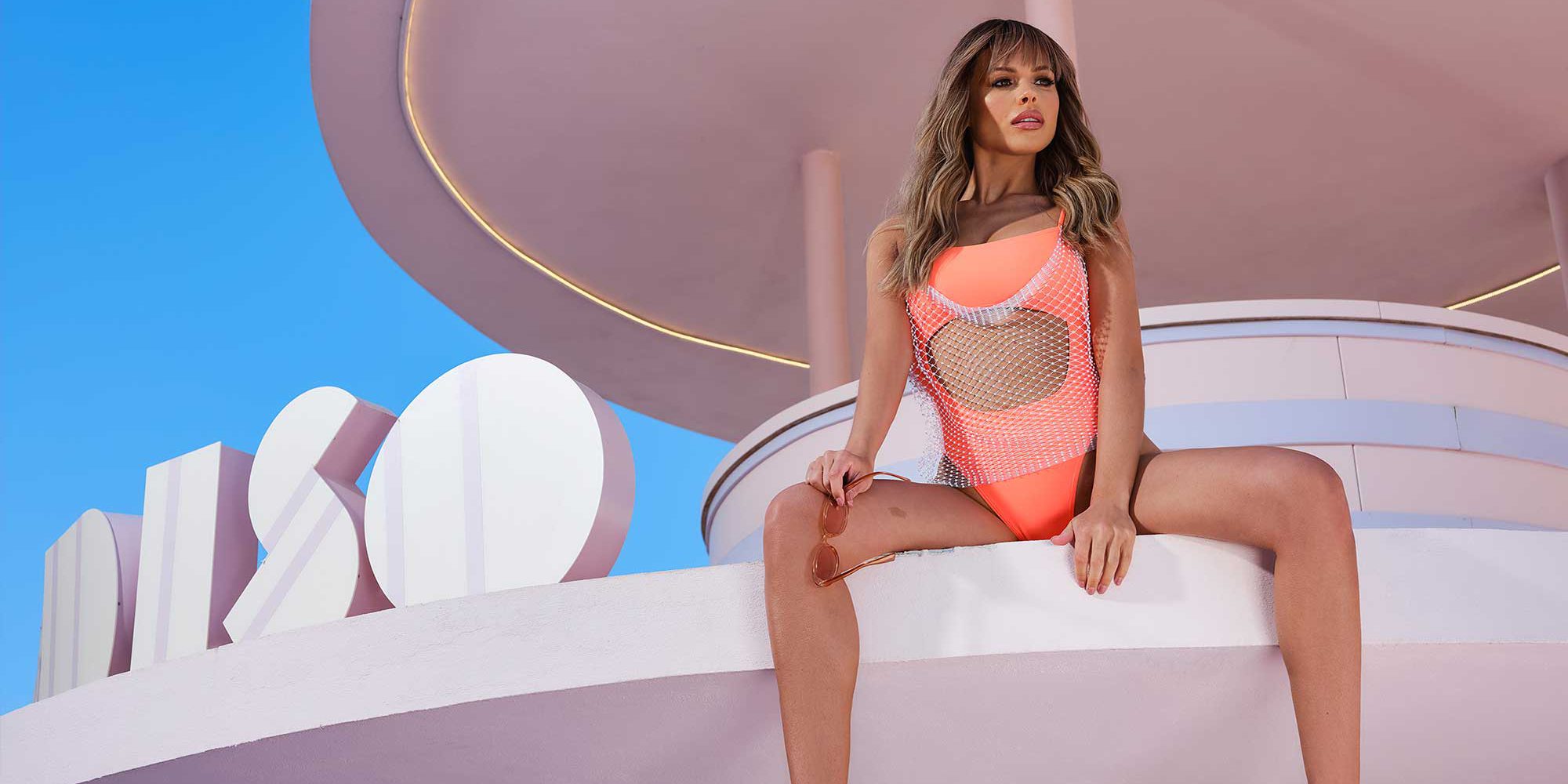 In seven glorious years, Mandy Sigaloff, ClubQT Founder and Director, has seen first-hand how the fashion powerhouse has enjoyed phenomenal growth with record sales and profits. Here, she shares just how the boohoo dream team did it.

“A lot has changed at boohoo.com since I first met Mahmud Kamani and Carol Kane in 2012. They had founded boohoo in the UK six years earlier and a good friend of mine had recommended ClubQT to them as they were looking to launch in Australia.

From the moment we shook hands in the lounge of a Sydney hotel, I knew I was in the presence of two very special people, and that the Australian fashion landscape was never going to be the same again.

Over the next 48 hours, I saw precisely why their business would become such a spectacular global triumph. Four things in particular stood out right from the get go:

Everything that boohoo has done in the last seven years has been big, bold and dramatic. And ClubQT has been honoured to be at its side every step of the way as it quickly became an Australian household name.

The statistics are staggering:
Sales have rocketed skywards every year from £92 million in 2013 to a whopping £856.9 million by February this year. The company has six million Instagram followers and just under three million Facebook likes.

The boohoo Group has added boohooMAN, PrettyLittleThing, boohooKIDS, boohooBEAUTY and Nasty Gal to its portfolio and just announced an adjusted pre-tax profit of £76.3 million, an increase of 49% in just a year.

We have had so much fun working with the boohoo team over the years. They throw the biggest and best parties, including the first ever ice skating event at Bondi Beach! We’ve had entire magazine takeovers, a boohoo double decker bus, huge digital screens in Melbourne’s Bourke Street, ice cream vans, beach events, street furniture, schoolies’ activations and effective TV campaigns.

All of which has shown millions of Aussies that boohoo.com is the place to shop for young fashion.

There are countless reasons why Mahmud and Carol are so successful. I thought I’d share just a few…

It’s been a hectic, rewarding and, above all, fun seven years. Both Mahmud and Carol deserve every bit of their phenomenal success.